All of our hard work as a wedding band finally paid off – we have been nominated (several times in fact) for in the “best wedding band” category of the National Entertainment Awards for 2013.

These prestigious awards honour wedding service providers around the UK. Anna and the guys who run the awards describe them thus: “The NEAs have been introduced this year to pay tribute to the hundreds of entertainers within the UK, who very rarely get recognition for their abilities and achievements.”

Though we feel the honour of being chosen by brides and grooms to perform at so many wedding receptions around the UK each year is recognition enough, as a live wedding band, it’s so nice that couples we have performed to over the past year think that much of us!

Sarah and Eddy, whose wedding we performed for back in August 2012, said, “we will definitely be looking at nominating HARD TO HANDLE as best wedding band. The effort they put in both beforehand and on the night really made us feel special.”

With accolades such as this, we’re feeling pretty good with ourselves. Thank you once again to everyone who took the time to nominate us, and indeed to everyone who has hired us to perform for their wedding reception this year! 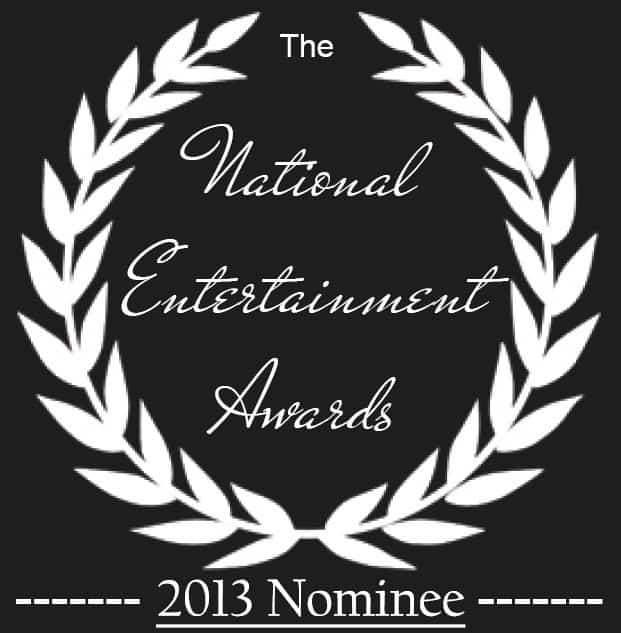